Heavy Duty Trucks Built to Get the Job Done 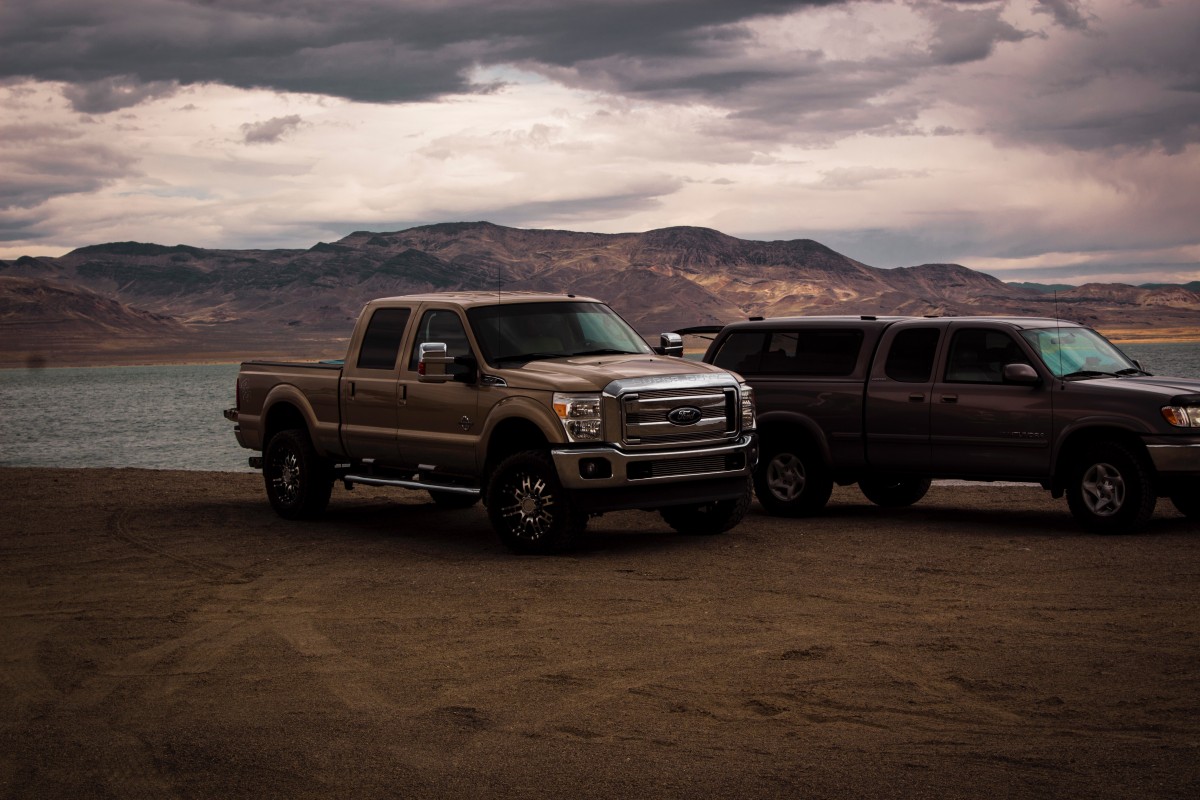 They say the only things in life that are guaranteed are death and taxes. Those people never owned a Ford F-Series truck. If they had, they would know that only guarantees are death, taxes, and if you have a heavy-duty job to do, a Ford Super Duty will get it done.

Ford's lineup of work trucks has a long history, as with everything from the first mass-production vehicle maker dating back to the 1950s.

Ford says their trucks - specifically the F250 and F350 are designed to get work done. They even incorporated it into their marketing slogan. But looking back on the evolution of Ford Motor Company's work truck platform, a lineage has developed over the decades with increased performance and styling options.

While the F250 has always been a part of Ford's F-Series lineup, the company decided to put it under the Super Duty line with their other heavy-duty work trucks in 1999. Unlike the previous F250, which was based on the same platform as the F150, the Super Duty version used different frames, suspensions, and engines. The redesigned F250 also featured a larger cab that provided better visibility. The F250 aimed to beat the Chevrolet Silverado 2500 and Dodge Ram 2500. 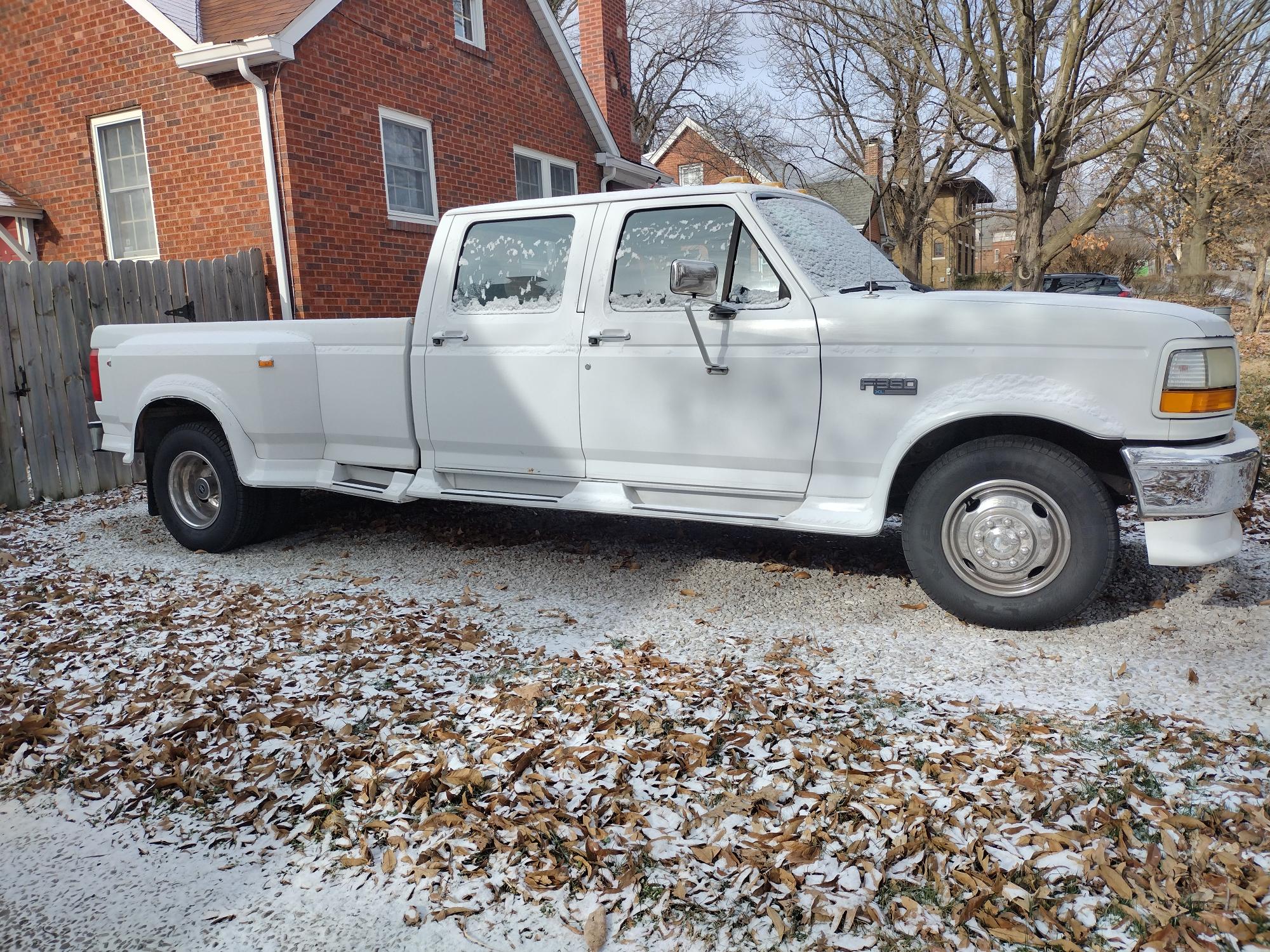 Ford was the first to kill off the carburetor in its truck engine lineup by the late '80s, as the 5.8L and 7.5L V8 received electronic fuel injection. Still, the company discontinued the first-generation Super Duty until the end of the '90s, when it returned with new gas and diesel engines. 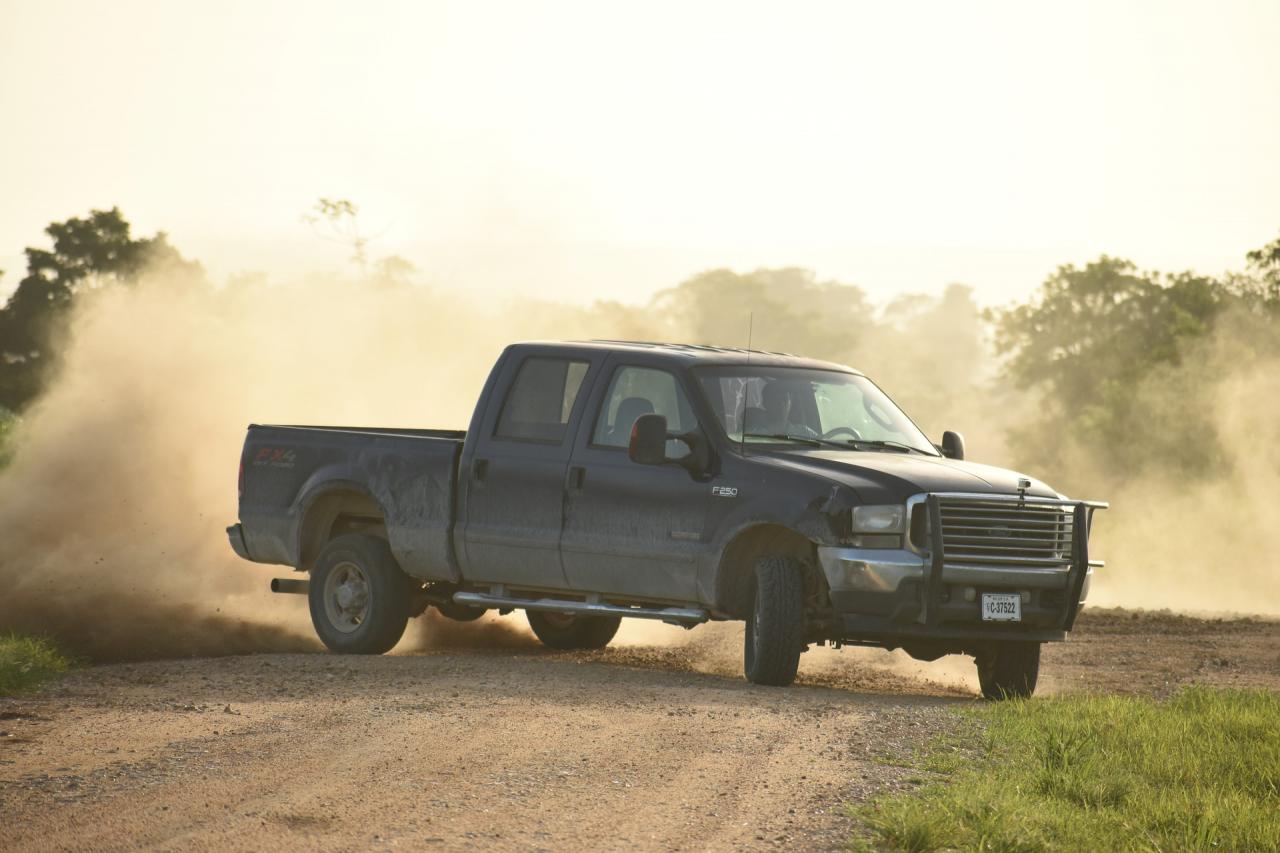 Ford took the diesel V8 from International (Navistar) and bored it out to 444 cubic inches (7.3 L), which increased the power to 180 hp/365 lb-ft of torque. It was not that powerful but very reliable with its indirect injection (IDI). Aftermarket turbos were popular upgrades for the early IDI version. But the IDI could not meet new emissions requirements and gave way to the Power Stroke common-rail injection platform.

The 7.3L Power Stroke initially produced 235 hp/500 lb-ft of torque but was re-mapped to meet stricter emissions in 2001. Power was increased to 250 hp (automatic transmission) and 275 hp (manual transmission), producing 525 lb-ft of torque. But emissions tightened, and the 7.3L gave way to the 6.0 L Power Stroke in 2003. The new engine featured a single variable-vane turbocharger. Power was increased over the 7.3 L, making 325 hp/560 lb-ft of torque. The early motors had head-bolt issues and often overheated. The heads were reinforced in 2005 to accommodate more head bolts but its run ended in 2008, again due to tightened emissions requirements.

Keep in mind that with diesel engines, the emissions restrictions are getting tighter every few years, so OEMs have to find new ways to make them cleaner and more powerful. These may require higher maintenance costs as well. 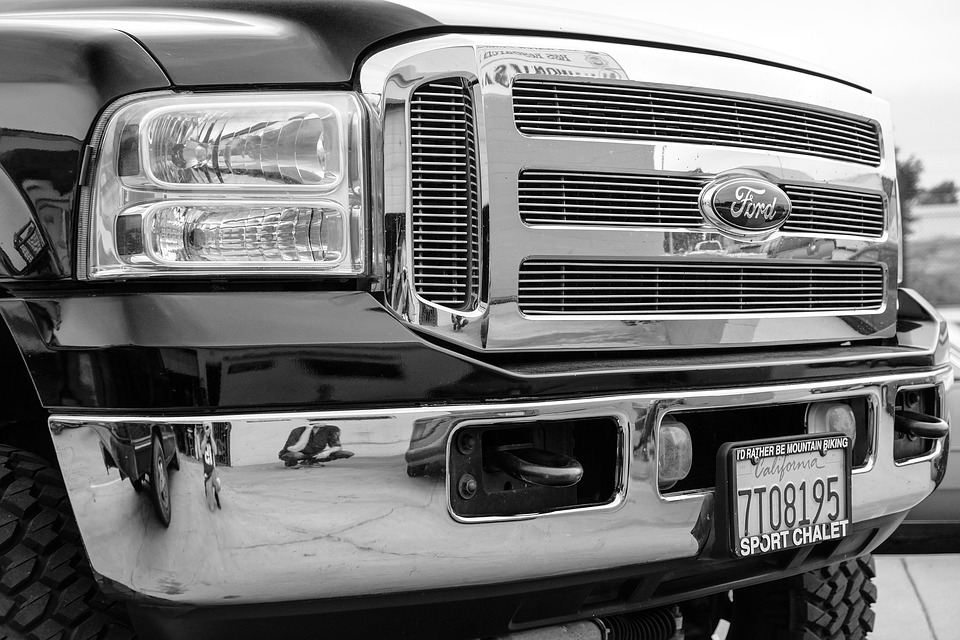 Ford F250 and F350 Super Duty trucks utilize a beefier chassis suspension components than the F150s for increased payload and towing capability, which is the primary use. With a GVWR over 8,500 lb, F250s/F350s are rated as class 2 and 3 pickups. The F250HD is a 3/4 ton version that employs a single-rear-wheel on a heavy-duty axle. The F350, on the other hand, is a 1-ton with either a single or dual rear wheel axle. 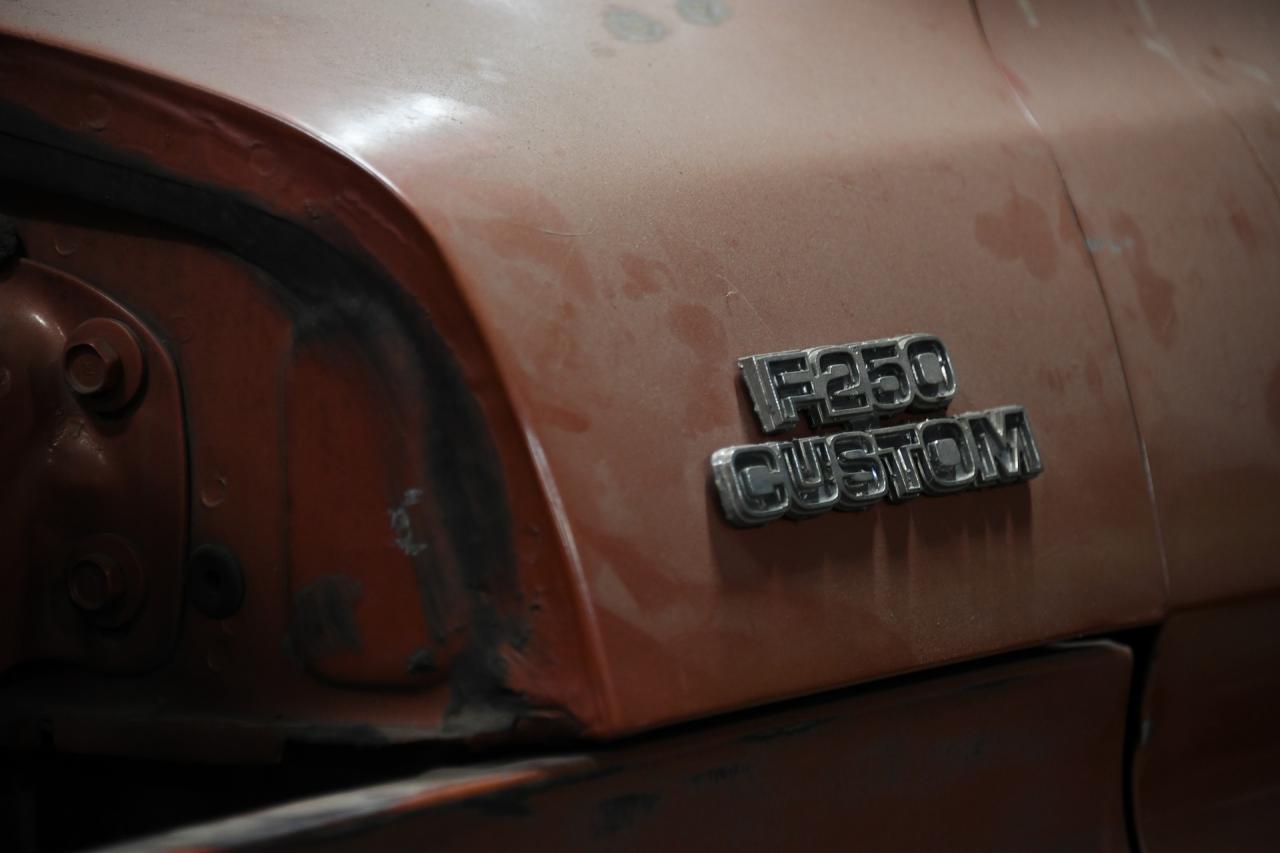 While the early models F250/F350 are still available on the pre-owned marketplace, they are harder to find in good condition because these were workhorses and people treated them as such. The early models are still capable work trucks and are used for hauling and towing today. There’s some disagreement in the broader truck community about the power capabilities and reliability of OBS Ford trucks but there’s a reason there are more old body style F-Series on the road today than any other make or model. They were built to last.

The bottom line is, if you already have an early generation F250 or F350 that is getting the job done, it's worth spending the money to keep it in good running condition and making performance upgrades where needed. That’s where Jeff’s Bronco Graveyard comes in. We have more repair and restoration parts for F250 and F350 trucks than anyone else online. Visit The Graveyard today to find 429 and 460 swaps, F250 and F350 fuel systems, or even plastic F-Series gas tanks to prevent rust issues.